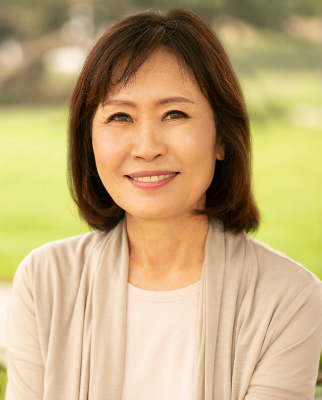 As a member of the Board of Equalization she promised to oppose all new taxes and tax increases, and when adjudicating tax appeals, presume a taxpayer is innocent until proved guilty.  She also led the fight to return over $400 million to California taxpayers who were victims of a failed tax system.

In 2014, she defeated incumbent Allen Mansoor to win the District 2 seat on the Orange County Board of Supervisors.  She served as Vice Chairman in 2016 and was unanimously elected to serve as Chair for 2017.  In 2018, she was re-elected with 63% of the vote, easily avoiding the need for a runoff.

Michelle immigrated to the United States as a young adult with her mother and two sisters.